Jarek has been a wildlife guide for over 20 years. His passion for birds and other wildlife started when he was 5 years old. Forestry high school was then a natural choice, followed by a master’s degree in forestry at Warsaw University of Life Sciences.

Jarek also works as a lecturer, freelance biologist and researcher. He specialises in mammals, birds, reptiles, amphibians and fish. He participated in numerous researches in Poland and abroad (Latvia, Kazakhstan, Estonia) cooperating with various nature conservancy NGOs. He has worked in several Polish National Parks but since the year 2000 his focus has shifted to Kampinoski National Park and other nature reserves near Warsaw.

He has also trained foresters as well as customs field officers in nature related subjects but is probably mostly known for his passion to nature sounds – he had his own 2 CDs with bird sounds published. 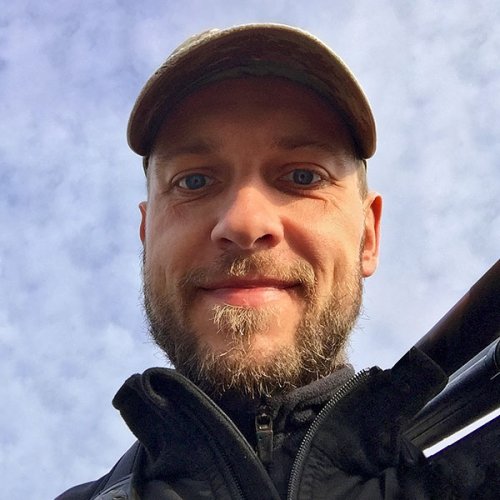 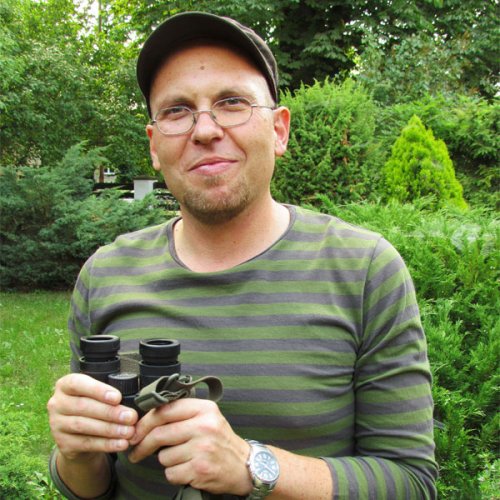 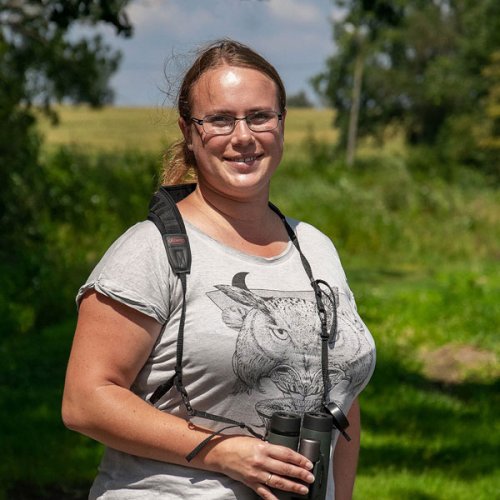 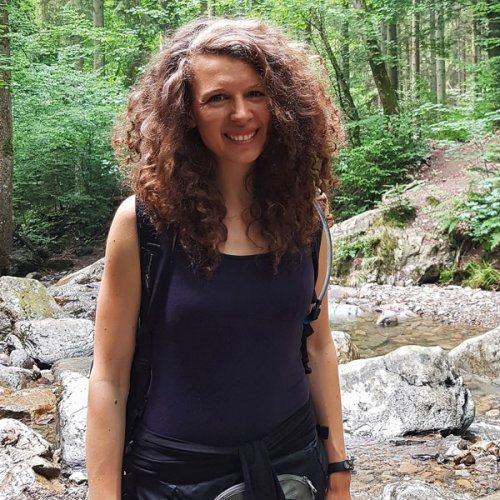 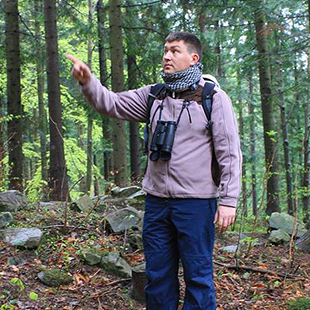 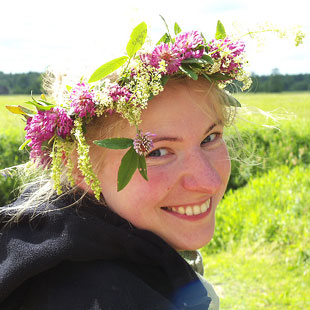 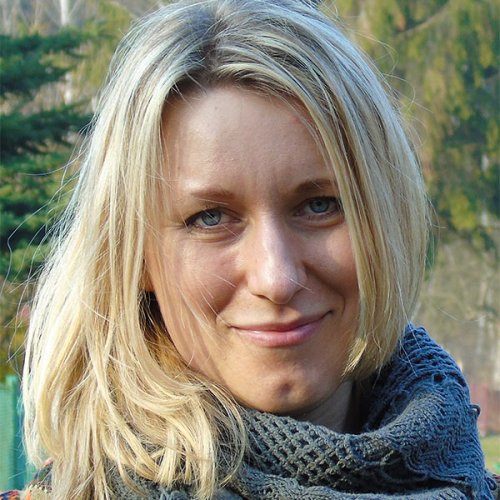 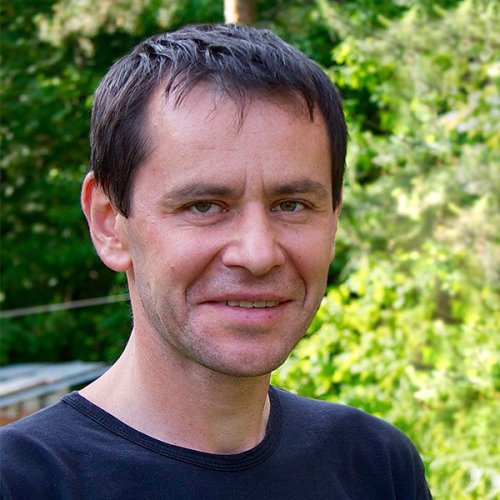 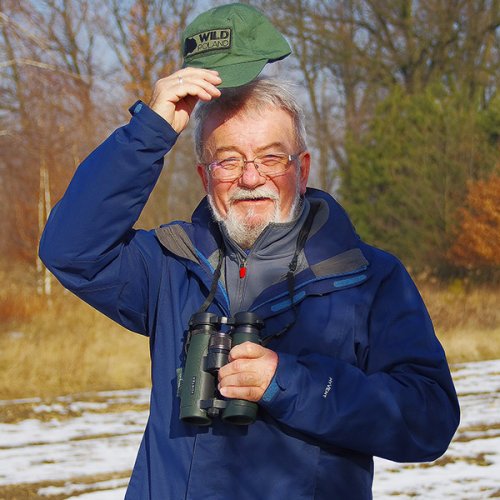 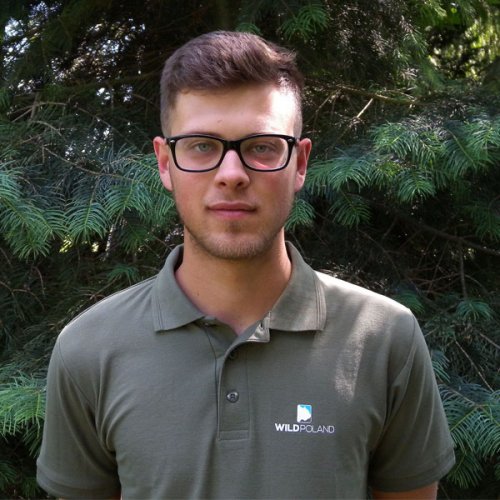 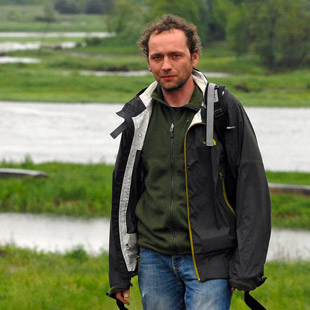 Wildlife Guide
Contact us for professional and friendly advice
Get in Touch
We are accredited: